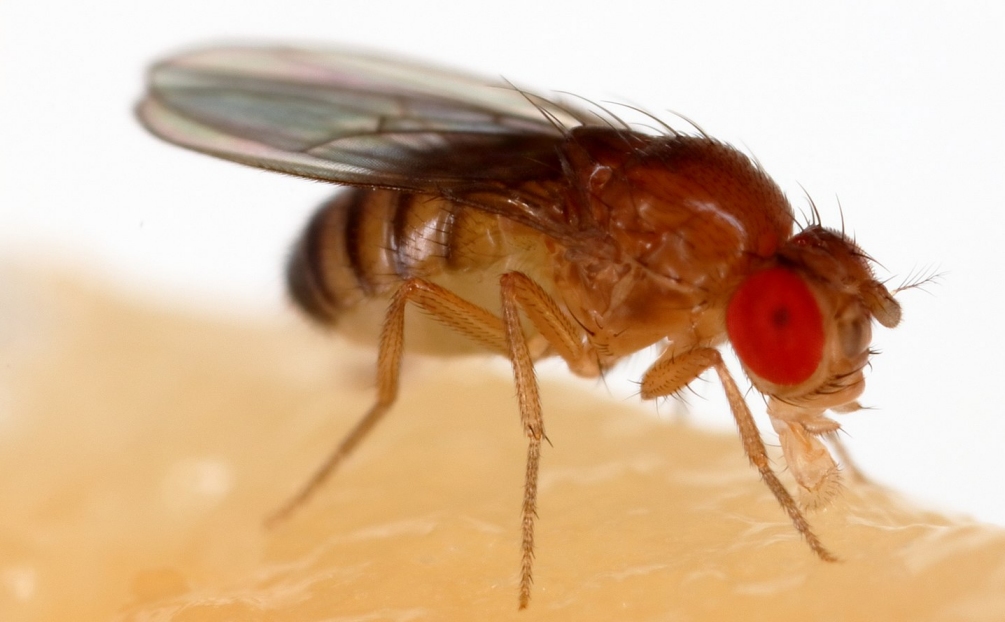 The acid test of a scientific theory is whether or not it can make testable predictions about things that are not known. If it can’t, it isn’t really a scientific theory. If it can, those predictions should be tested by observation or experiment. If the results of the test confirm the predictions, you can have more faith in the theory. If they do not, you must either alter your theory or abandon it. One of the main reasons I am a creationist is that creationism has made many testable predictions, and many of those predictions have been confirmed. In fact, creationism has a much better track record when it comes to confirmed predictions than does evolution (see here and here).

Recently, I ran across another study that demonstrates another failed prediction of evolutionary theory. It studied the alcohol dehydrogenase protein (ADH) as made by fruit flies. Fruit flies often consume alcohol because they feed on rotting materials, and the ADH they make allows them to do that. How do they make ADH? They have a gene that gives the necessary instructions to the cell. That gene is, in effect, a “recipe” for ADH.

Studies have already shown that the common fruit fly (Drosophila melanogaster) tends to feed on alcohol-rich things (like rotting fruit) more than a similar fruit fly, Drosophila simulans. The evolutionary explanation that has always been given for this fact is that these two fruit flies had a common ancestor, and that ancestor had a gene that made less efficient ADH. As a result, the common ancestor didn’t eat alcohol-rich things.

While this explanation makes a whole lot of sense, four biologists decided to actually test whether or not it is correct. First, they looked at the differences in the ADH gene between the two species of fruit flies and came up with what they thought would be the “ancestral” gene – the one that was in the most recent common ancestor of the two fruit flies. They then compared the alcohol-digesting ability of the ADH made from that “ancestral” gene and the ADH made from the common fruit fly gene. The evolutionary prediction would be that the ancestral ADH would be less efficient at digesting alcohol than the common fruit fly’s ADH. In a laboratory setting (biologists call that in vitro), there was no difference in the alcohol-digesting ability of the ADH produced by the two different genes.

Well, the efficiency of digestion may not be the key to survival, so the biologists actually did tests measuring how well the fruit flies with the edited DNA survived in the presence of a lot of alcohol. The evolutionary prediction would be that they shouldn’t survive as well as common fruit flies with unedited DNA. Once again, that was falsified. There was no detectable difference between the survivability of the two different fruit flies! The authors therefore conclude that the evolutionary explanation for the difference between ADH genes in Drosophila melanogaster and Drosophila simulans is wrong.

In addition to falsifying an evolutionary prediction that has been stated as fact to many unsuspecting students, the authors have some words of wisdom for evolutionary biologists:

We tested a widely held hypothesis of molecular adaptation — that changes in the alcohol dehydrogenase protein (ADH) along the lineage leading to Drosophila melanogaster increased the catalytic activity of the enzyme and thereby contributed to the ethanol tolerance and adaptation of the species to its ethanol-rich ecological niche. Our experiments strongly refute the predictions of the adaptive ADH hypothesis and caution against accepting intuitively appealing accounts of historical molecular adaptation that are based on correlative evidence.

Many biologists accept evolutionary predictions as fact simply because they “make sense” (are intuitively appealing). As these biologists warn, that should not be the practice of any serious scientist. I tell my students all of the time that science doesn’t have to make sense. It simply has to be confirmed by the data. This is just one of the many, many examples of how evolutionary explanations are not confirmed by the data.

21 Responses to Another Failed Evolutionary Prediction