My favorite atheist, P.Z. Myers, gets very upset over many, many things. A while ago, he got really flustered over the fact that Obama appointed Francis S. Collins to head the National Institutes of Health. You see, Collins is a vocal Christian. Myers can’t stand it when a scientist of faith is (a) significantly more knowledgeable and accomplished than he is and (b) is promoted to a very high-profile position. It destroys his whole “If you believe in religion you are an idiot” argument. Here is what he said when Obama’s appointment of Francis S. Collins became official:

We can also trust him to drape Jesus over every major announcement, use the office as a platform for promoting religiosity, and otherwise taint the whole business with embarrassingly inane nonsense…just as he did with the human genome press conference. Isn’t it about time our government promoted secular values that work over these antique and ineffective superstitions that just make their proponents look goofy? 1

This is a common theme throughout the “new atheist” movement – Christians believe in superstition. Well, like most things the new atheists say, such nonsense is demonstrated wrong by the data.

END_OF_DOCUMENT_TOKEN_TO_BE_REPLACED 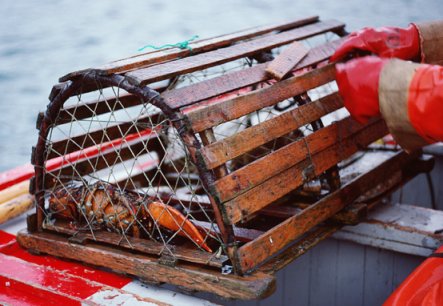 END_OF_DOCUMENT_TOKEN_TO_BE_REPLACED

In Darwin’s Racists, authors Sharon Sebastian and Raymond G. Bohlin try to make the case that Darwin’s ideas promote racism. They tie Hitler, Stalin, Saddam Hussein, and Planned Parenthood to Darwinism. In Ben Stein’s documentary Expelled: No Intelligence Allowed, he tries to tie Darwinism to the holocaust. Answers in Genesis says, “Although racism did not begin with Darwinism, Darwin did more than any person to popularize it.” On the other hand, in Darwin’s Sacred Cause, Adrian Desmond and James Moore argue that Darwin’s main motivation for his scientific investigations was his hatred for slavery. According to these two authors, Darwin wanted to prove that all men have a common ancestor to show that all men should be treated equally.