In part 1 of this review, I told you the things I liked about Genesis and The Big Bang by Dr. Gerald L. Schroeder. Now I want to move on to the things I didn’t like about the book. As I already mentioned, Dr. Schroeder seems firmly committed to the Big Bang model, despite its many problems. However, that’s not my main concern. While there are a lot of problems with the Big Bang model, there are some data that support it, so it is not irrational to choose to work with that paradigm. My problems with the book go much deeper than that.

My first problem is that Dr. Schroeder has either not investigated the myriad of opinions of ancient Jewish theologians, or he conveniently doesn’t tell the reader about them. He wants to make the case that he is getting his theology from sources that have not been influenced by modern science. He chooses four theologians (Onkelos, Rashi, Maimonides, and Nahmanides) that he says have “withstood time’s test,” and he says:

Because their commentaries were written long before the advent of modern physics, we avoid the folly of using interpretations of tradition that may have been biased by modern scientific discoveries. (p. 18)

I have two problems with this statement. First, there are many more than four ancient Jewish theologians who have “withstood the test of time.” I am not even Jewish, and I can name several more off the top of my head: Philo Judaeus, Akiba ben Yossef, Saadiah ben Yosef Gaon, Abraham ibn Daud, etc., etc.

END_OF_DOCUMENT_TOKEN_TO_BE_REPLACED

Dr. Gerald L. Schroeder is a very original thinker. I recognized that when I read one of his previous books, The Science of God. Dr. Schroeder holds an earned PhD in physics and earth science from MIT and currently is an international consultant on radioactivity and a faculty member at Aish HaTorah College of Jewish Studies in Jerusalem. As an orthodox Jew, he takes the Old Testament very seriously. He believes that the days in Genesis are definitely 24-hour days, but he also believes that the earth is billions of years old. In fact, his writings indicate that he is a theistic evolutionist.

How can a theistic evolutionist believe that the days of Genesis are 24-hour days? That’s where his original thinking comes in. As a PhD physicist, he understands that defining reference frame is very important. After all, we know the rate at which time passes depends on the reference frame in which you are measuring time. For example, time passes more quickly on the GPS satellites than it does here on earth. If this were not taken into account, your Garmin would not lead you to your destination. Thus, the question in Dr. Schroeder’s mind is not “How long were the days of Genesis?” He is convinced they were 24 hours long. The question in his mind is “In what reference frame did those 24 hours pass?”

In The Science of God (and in this book), he gives us the answer to that question. He says the reference frame is not that of earth. Indeed, earth doesn’t become the focus of the creation account until after a couple of days pass. As a result, he thinks that the reference frame in which the Genesis days are defined is that of the universe as a whole. This produces an interesting effect.

END_OF_DOCUMENT_TOKEN_TO_BE_REPLACED

In 2005, Mary Schweitzer and her colleagues published an “astonishing” result – they had found soft tissue in a Tyrannosaurus rex femur.1 Given the fact that such dinosaur bones have been supposedly lying around for 65 million years or so, no one expected them to contain soft tissue. Indeed, laboratory studies seem to indicate that soft tissue decays in a matter of 50 weeks or so,2 and it was thought that proteins would break down after only 30,000 years, unless special circumstances were present.3

It is not surprising, then, that many scrambled for any explanation other than the fact that Schweitzer and her colleagues had found soft tissue and collagen in the T. rex bone. For example, some researchers tried to produce a study indicating that the soft tissue found wasn’t soft tissue at all. Instead, it was a biofilm made by bacteria.5

As much as old-earthers would want what Schweitzer and her colleagues found to be anything but soft tissue, her results are now unequivocal. First, Schweitzer has found soft tissue in another dinosaur fossil that is supposed to be 80 million years old! 6 In addition, another group has made a soft tissue find, and in my opinion, it is even more remarkable.

END_OF_DOCUMENT_TOKEN_TO_BE_REPLACED 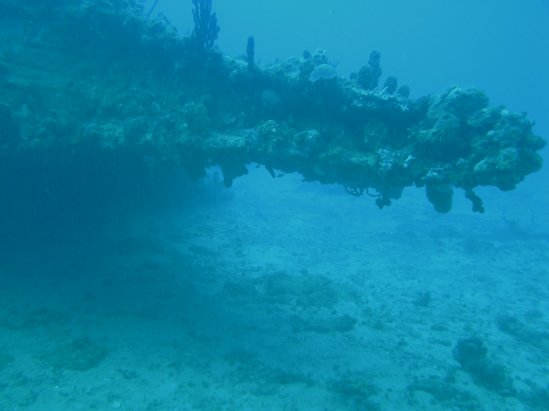 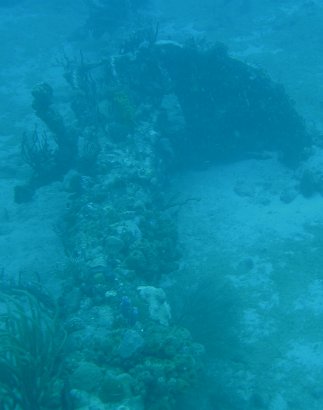 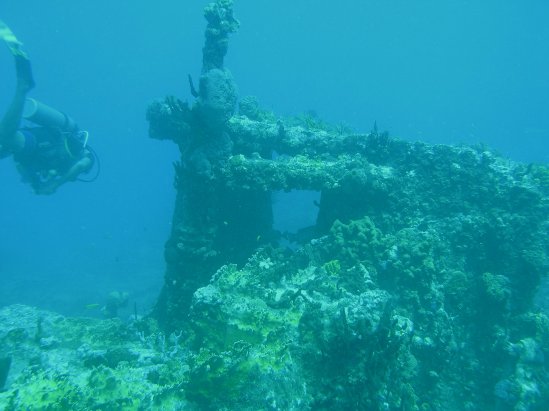 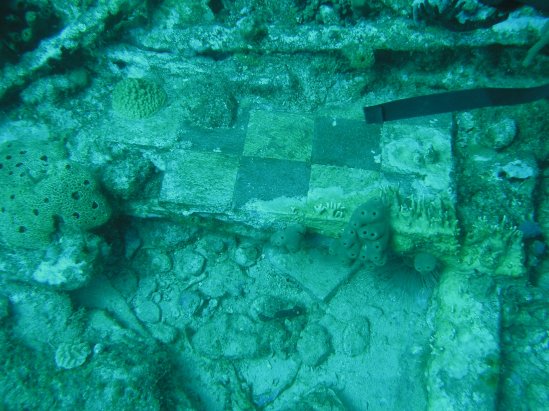 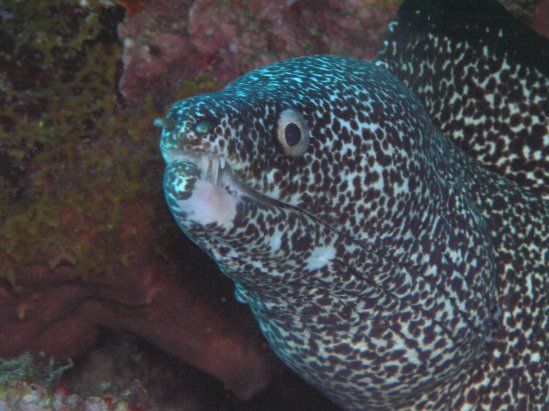 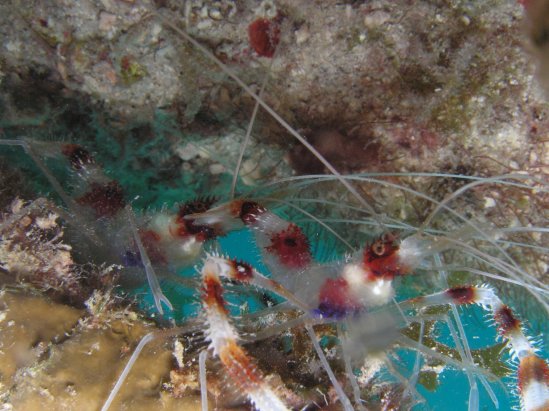