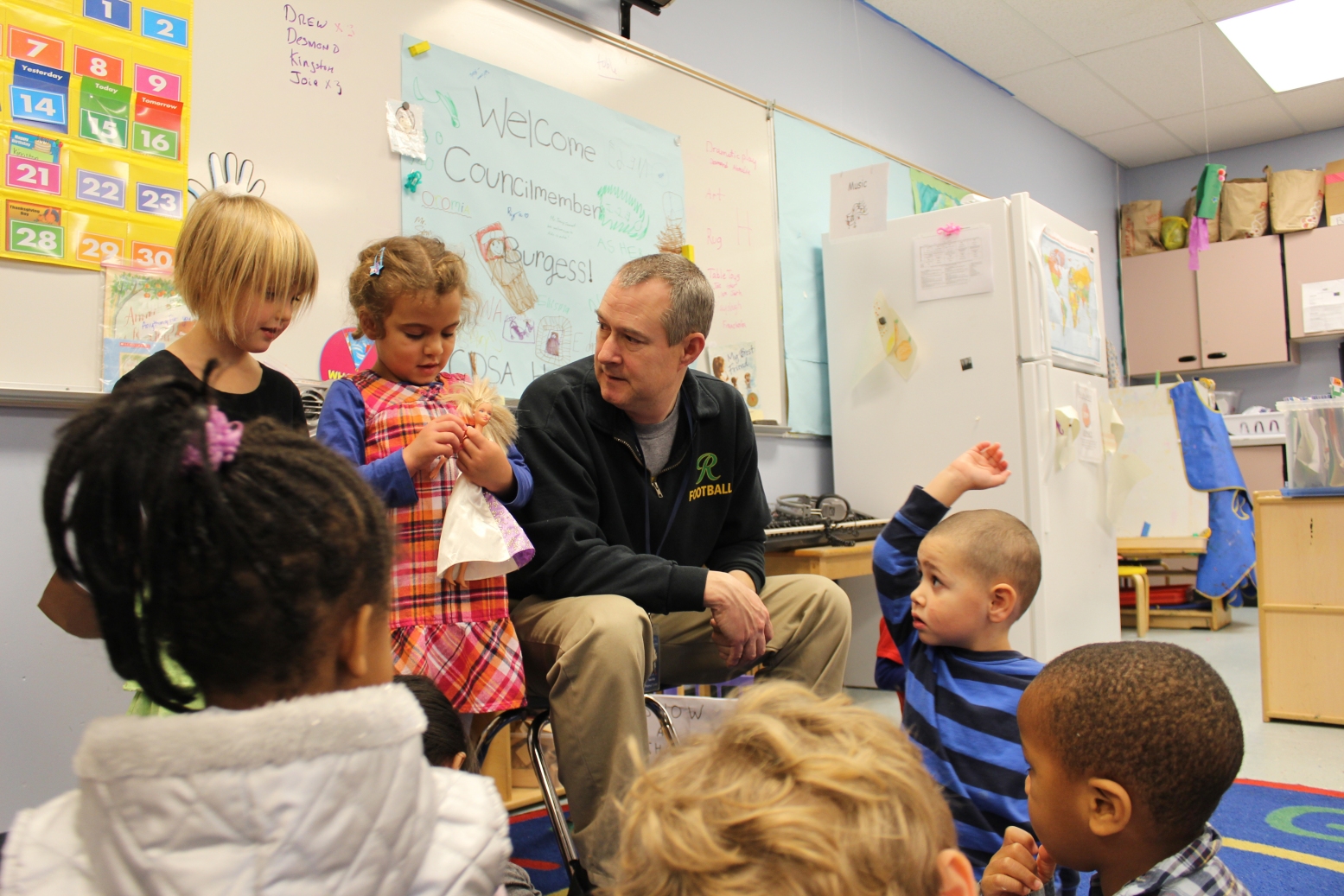 Many educators (and even more politicians) think that getting children into school early produces great educational benefits. However, the data suggest otherwise. Perhaps the most famous results come from the Head Start study by Puma and others. It found that while the Head Start preschool program produced some short-term benefits, those benefits disappeared for most of the students by third grade. Overall, then, the Head Start program had no lasting effect for most students.

To me, this makes perfect sense. After all, if you give a student some education before most of his or her peers, the student will be “ahead” when he or she starts kindergarten. However, since all the students are following the same curriculum, this “head start” doesn’t do much good, because in the end, the students with the advantage are held back. Rather than using the advantage to push them to learn even more, they are taught the same things that are being taught to the other children. As a result, the only real advantage is that the learning is easier at first. Also, since they have already been “socialized” into the group-learning mode used by schools, they don’t have to adjust to it. Once the others have adjusted, however, that benefit also goes away.

My publisher recently made me aware of another study that comes to an even less-promising conclusion. This study comes from the Tennessee Voluntary Pre-K program, a state-run pre-kindergarten (pre-K) program that focuses on children at risk. The authors followed a total of 2,990 students from kindergarten through 3rd grade, and the results weren’t in line with the expectations of the educators and politicians that promote pre-K education.

By the third grade, the control children actually outperformed the children who had been in the pre-K program. While the amount was small, it was statistically significant for both math and science. In other words, from a long-term perspective, enrollment in pre-K programs produced a slight disadvantage, at least in science and math. Please note that the authors also got permission from the parents to evaluate 1,076 of the students in a more detailed fashion than just looking at their school records. They saw nothing in this more detailed analysis that was different from the analysis using just school records.

The authors sum up the situation well in their conclusion:

We are mindful of the limitations of any one study, no matter how well done, and the need for a robust body of research before firm conclusions are drawn. Nonetheless, the inauspicious findings of the current study offer a cautionary tale about expecting too much from state pre-k programs. The fact that the Head Start Impact study – the only other randomized study of a contemporary publicly funded pre-k program – also found few positive effects after the pre-k year adds further cautions (Puma et al., 2012). State-funded pre-k is a popular idea, but for the sake of the children and the promise of pre-k, credible evidence that a rather typical state pre-k program is not accomplishing its goals should provoke some reassessment. (emphasis mine)

I have a suggestion about how to make the gains in pre-K education last longer: Allow students with a pre-K education to learn at their own pace, regardless of what the other students are learning. That way, they can make the most of what they have already learned. The problem, of course, is that individualized learning is very hard to implement in a school, with the possible exception of a Montessori-type school. However, if you are homeschooling, it comes naturally. This is one of the many reasons why homeschooled students excel compared to their publicly- and privately-schooled counterparts. Generally, their parents start their education early, and because they are allowed to learn at their own pace, those early gains continue to pay off in the later years.