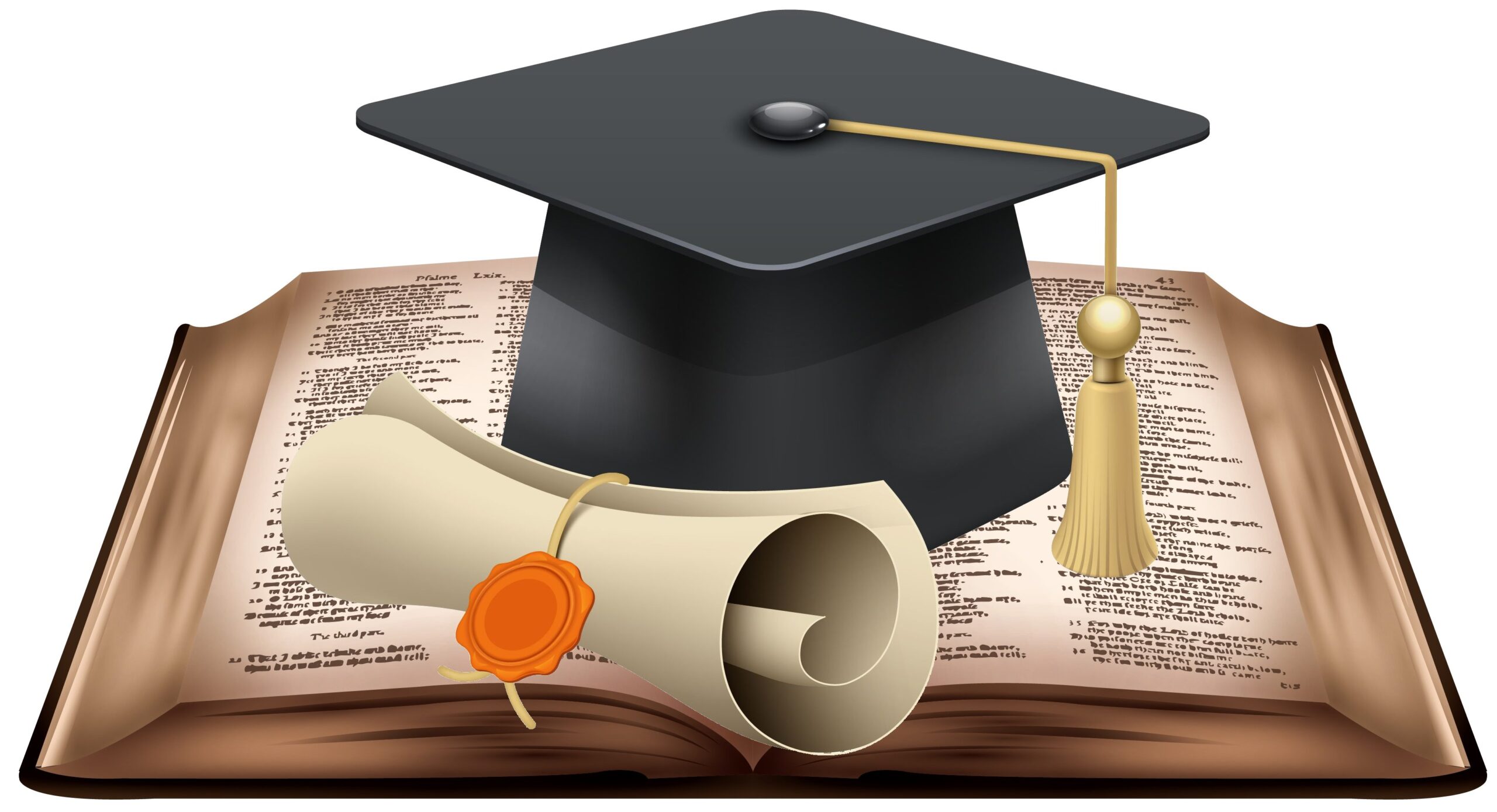 A bit more than a week ago, I spoke at an education event focused on those who were considering homeschooling. One of the talks I gave focused on why you should educate your children from a Christian worldview. Afterward, a woman came up to me and asked if I had seen the studies that show that being religious improves a student’s academic performance. I told her I had not, and later on, she graciously sent me some examples. I was amazed that I had not seen this research before, because it conclusively demonstrates that more religious adolescents are simply better students than those who are less religious.

For example, the National Longitudinal Survey of Youth performed in 1997 collected a “…nationally representative sample of 8,984 men and women born during the years 1980 through 1984.” It collected “…extensive information on respondents’ labor market behavior and educational experiences.” Analysis of those data indicated that the more frequently a student attended religious services, the better his or her GPA: 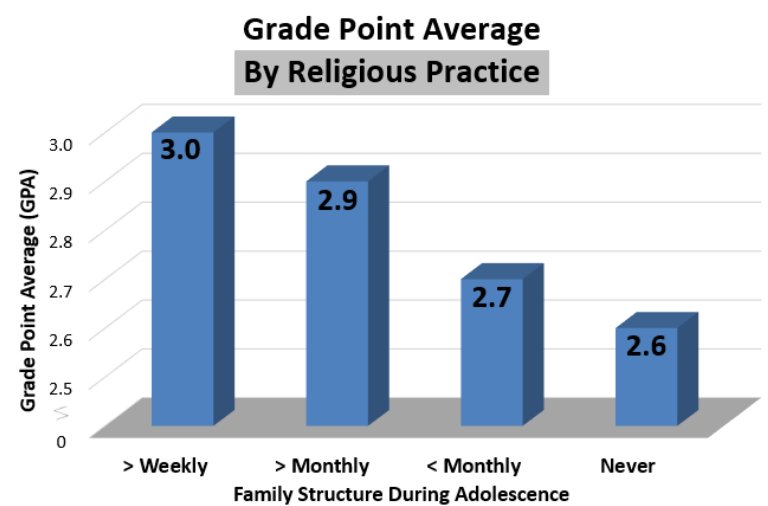 While these data are a bit old, a review article published just last year surveyed 42 studies that have been published from 1990 to 2020. They all show that the more religious a student is, the better his or her academic achievement.

Now, of course, correlation doesn’t mean causation, so it is possible that religion doesn’t directly affect academic achievement. However, the first conclusion drawn by the review article is:

Why does being religious produce better grades? One study suggests that going to religious services broadens the students’ social network, giving them better access to adults other than their parents, peers who also share similar views, and extracurricular activities that are education focused. Others suggest that religion encourages students to be cooperative and conscientious, and such traits are positively correlated with academic achievement.

While those reasons might help explain the well-known fact that religious students have higher academic achievement, I think I can offer at least a couple of other suggestions. As a Christian, I have been taught that God gave me certain gifts, and it is my duty to Him to develop those gifts as much as possible. Most of my motivation for doing well in college and getting my Ph.D. was because I knew God had given me gifts in science and teaching, and it would be an affront to Him had I not concentrated on honing those gifts to the best of my ability. While not everyone has God-given gifts in academic subjects, it is clear that a good education (especially through high school) helps you develop any gift better.

However, there is another reason. It was given by the father of the Scientific Method, Roger Bacon, nearly 800 years ago. He wrote:

For the grace of faith illuminates greatly, as also do divine inspirations, not only in things spiritual, but in things corporeal and in the sciences of philosophy
(The Opus Majus of Roger Bacon, Robert Belle Burke (trans.), Russel & Russell, Inc. 1962, p. 585)

Faith illuminates all areas of life, including academics.

So, in addition to the reasons I gave in my talk about why you should educate from a Christian worldview, I must add this: