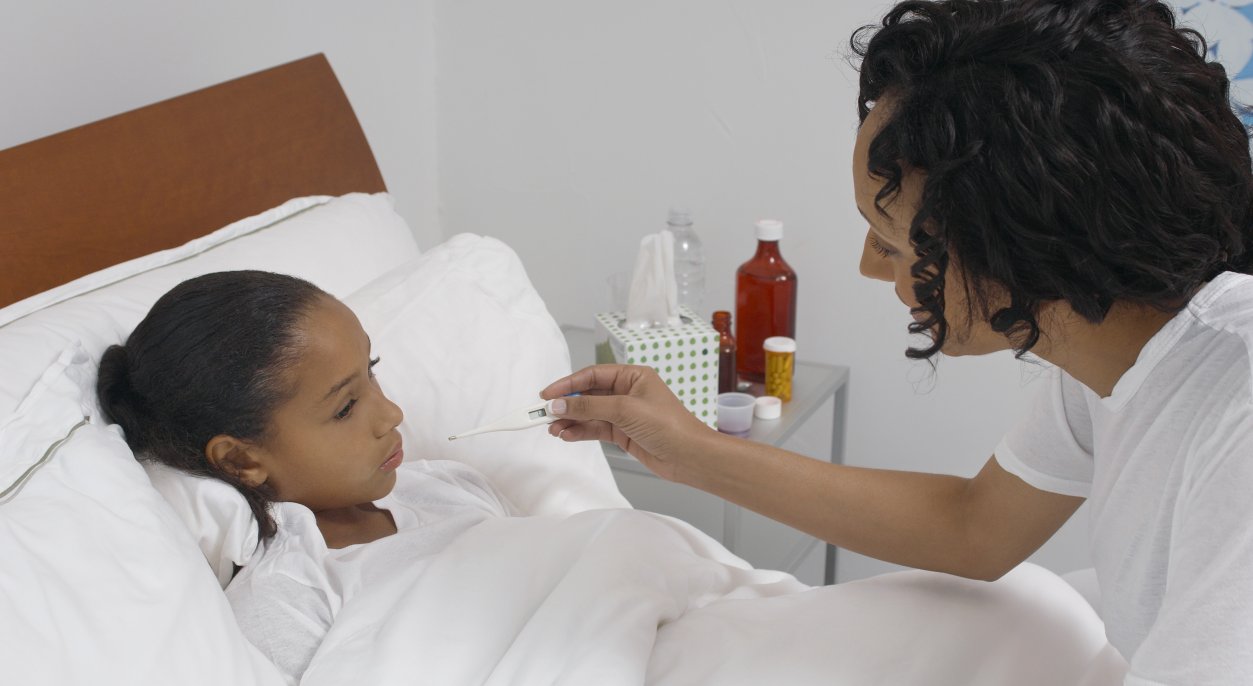 Children make up less than 2% of all identified COVID-19 cases. This is unusual, since they make up 20-30% of influenza cases. Why is COVID-19 so much rarer in children? A study from the Icahn School of Medicine at Mount Sinai Hospital in New York might have found the answer. Cells found in the nose, lungs, veins, and other parts of the body sometimes have an enzyme called ACE2 in their membranes. The enzyme is important, because it can participate in a process that lowers blood pressure when necessary. Studies show that the virus which causes COVID-19 (SARS-CoV-2) attacks cells by attaching to that enzyme.

The researchers examined nasal tissue from people between the ages of 4 and 60. The tissue collection had already been done between 2015 and 2018 for a research study on asthma. The researchers specifically looked at how much the gene that makes ACE2 was expressed. The more the gene is expressed, the more ACE2 is made. They found that the youngest children expressed the gene the least, older children expressed it more, young adults even more, and older adults even more. Thus, the younger you are, the fewer ACE2 proteins in the cells that line your nasal cavity, so the fewer places the virus has from which to attack. As a result, the less likely you are to be infected.

Because of the nature of the original study for which the tissue was collected, nearly half of the people from whom the tissue came had asthma. Also, they didn’t have tissue from anyone over 60 years of age. Thus, the sample is not truly representative of the nation as a whole. Nevertheless, the results are very intriguing, and they seem to explain why this respiratory virus affects children differently from most common respiratory viruses.

2 thoughts on “Why Are Children Less Susceptible to COVID-19?”